Thanks to all who joined us for the Investment Performance Review and Economic Outlook Meeting. If you missed joining us, or want to review the information, please see the meeting recording and slides below!

Please join us on February 11th at 4pm for the CFJC Investment Performance Review and Economic Outlook Meeting. This opportunity is open to fundholders, community members, and nonprofit organizations. We will share the Community Foundation’s investment strategy and performance as well as welcome back guest speaker, Dr. David Barker, with his insights for the year ahead. Learn more about David Barker in his bio below. 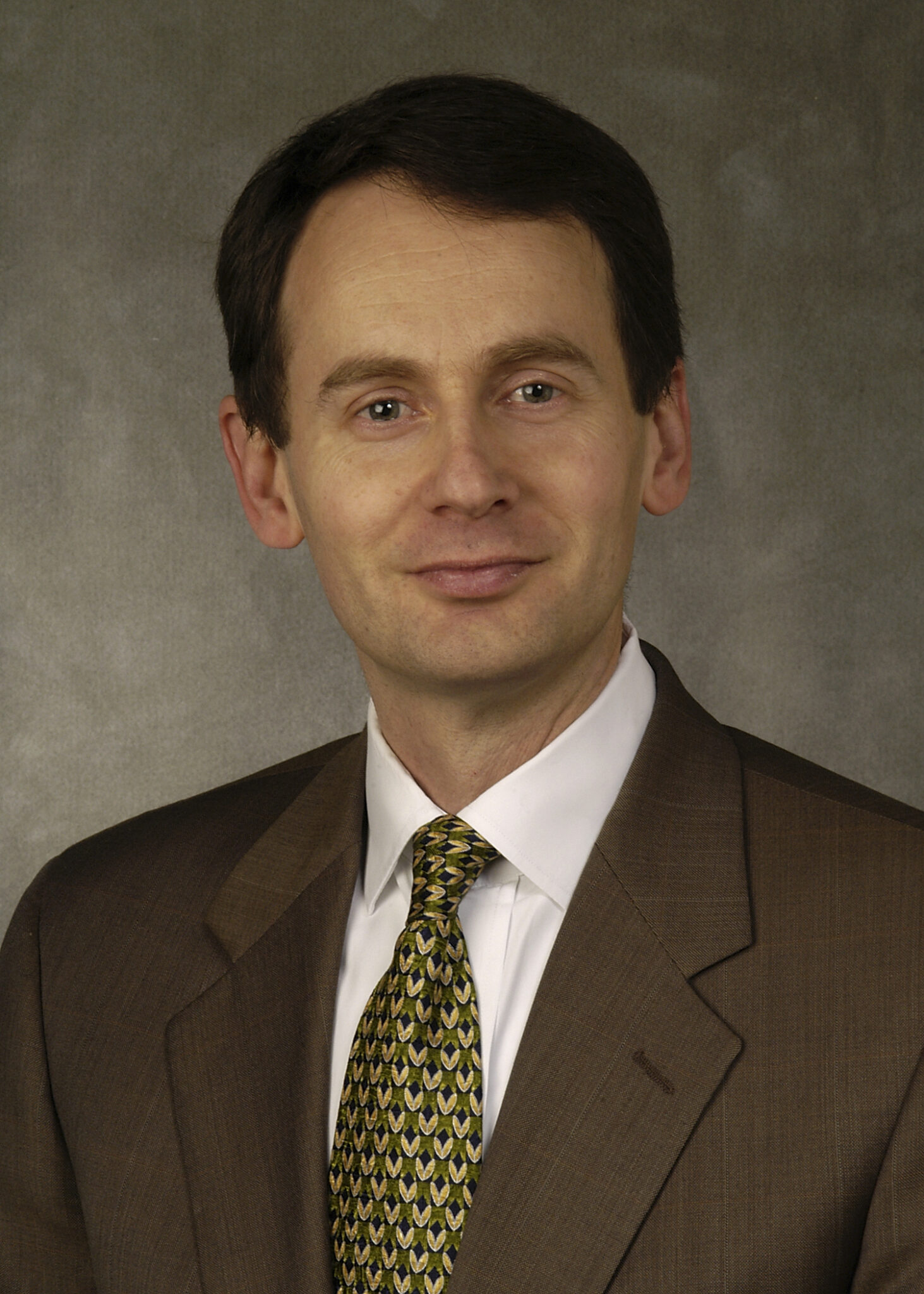 David Barker is a member of the State of Iowa Board of Regents. He is a partner in Barker Companies, which owns, manages and develops apartments and other real estate. He also has been an adjunct professor at the University of Iowa and the University of Chicago, teaching real estate investment, urban economics and corporate finance. Barker has published articles in academic journals, and his research has been covered in publications such as Time Magazine, The New York Times, and The Economist.

Barker previously was an economist at the Federal Reserve Bank of New York, where he conducted research on real estate and the banking industry. He holds a B.A. degree from the University of California at Berkeley, and a Ph.D. in economics from the University of Chicago. He serves on the Governor of Iowa’s Rural Empowerment Initiative and is an honorary Colonel of the Iowa State Militia. 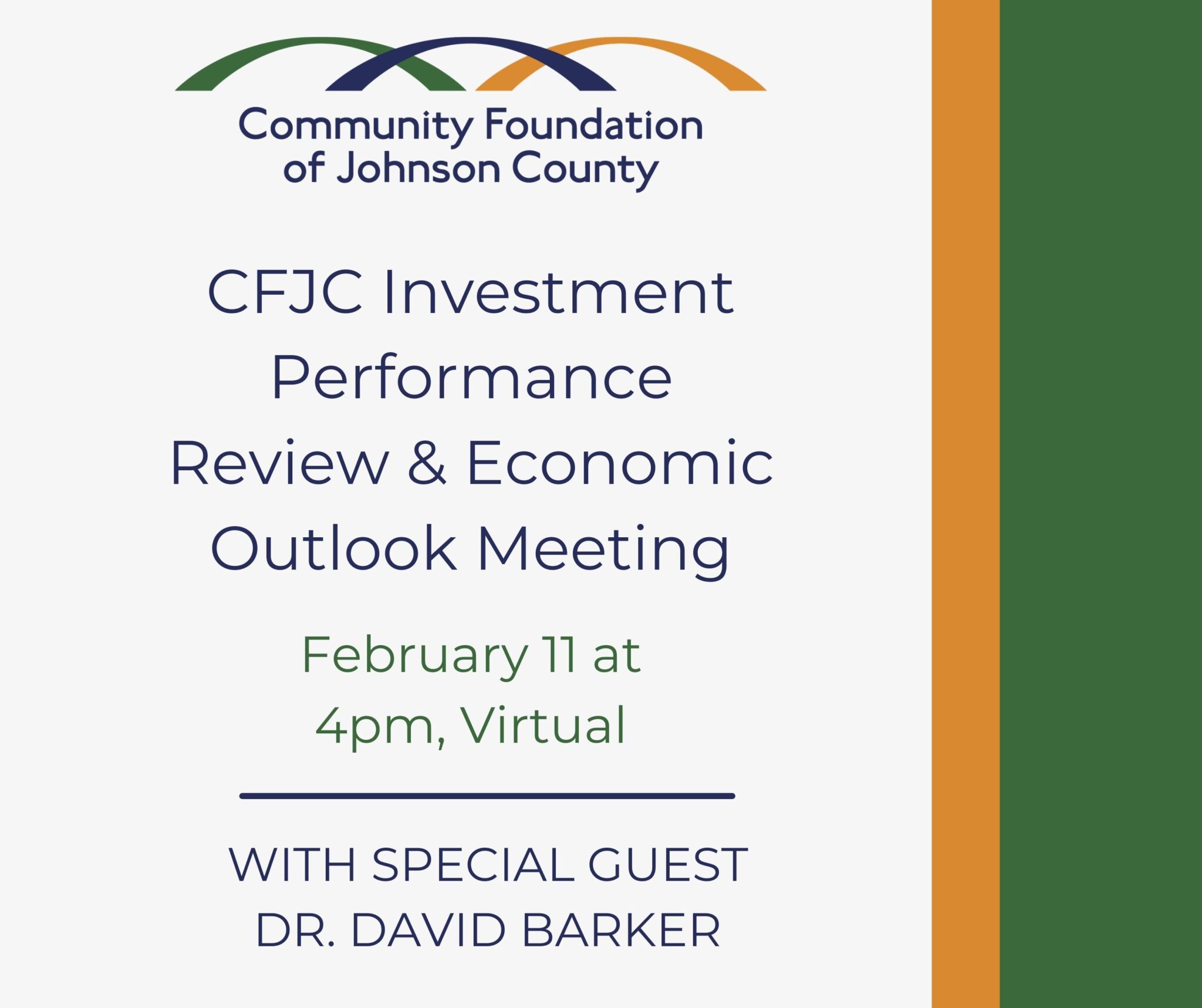