20th Anniversary: A Celebration of the Power of Yes

You’re invited to our 20th Anniversary Celebration! Save the date for Friday, December 11th at 10 a.m. to celebrate the history and work of the Community Foundation of Johnson County. Please register to join us at the link below.

Our special guest speaker will be Joan Garry, author of “Nonprofits Are Messy” and owner of Nonprofits Are Messy Consulting. Joan began her career in 1981 as part of the management team that launched MTV. She followed this successful eight-year tenure with another successful run as an executive at Showtime Networks. Then, in 1997, Garry was named the executive director of GLAAD, one of the largest gay rights organizations in the U.S. After GLAAD, Garry became a successful political fundraiser, co-chairing the LGBT Finance Committee for the Obama 2008 Presidential campaign.

From executive coaching to strategy engagements to crisis management, Joan works with organizations across a variety of sectors – independent schools, social justice, illness based organizations, LGBT advocacy. Her blog for board and staff leaders of nonprofits reaches 100,000 unique leaders monthly from over 150 countries and her podcast Nonprofits Are Messy is frequently the #1 nonprofit / government podcast on iTunes. Through a vast array of content and a community moderated by experts, Joan reaches over 2,000 board and staff leaders worldwide, and will be coming to Johnson County (virtually) to share her expertise with us.

We hope you’ll register to join us December 11th! 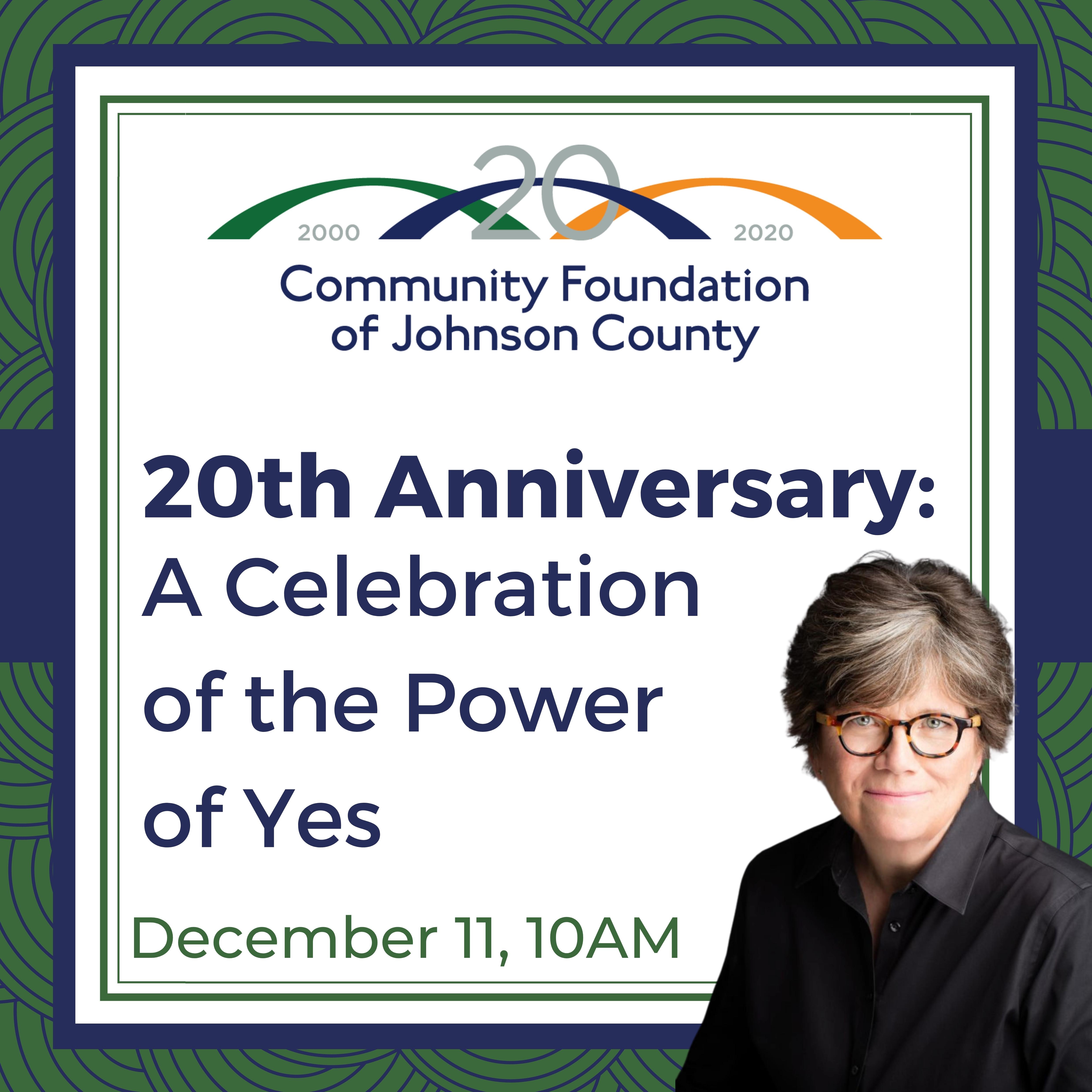 You can learn more about our guest speaker, Joan Garry, on her website here. The second edition of her best-selling book will be released December 22nd, and pre-orders can be made here.

We are thrilled to welcome Joan to Iowa virtually, and are proud to offer the opportunity for Johnson County nonprofits, donors, and community members to learn from her expertise at our 20th Anniversary celebration event. 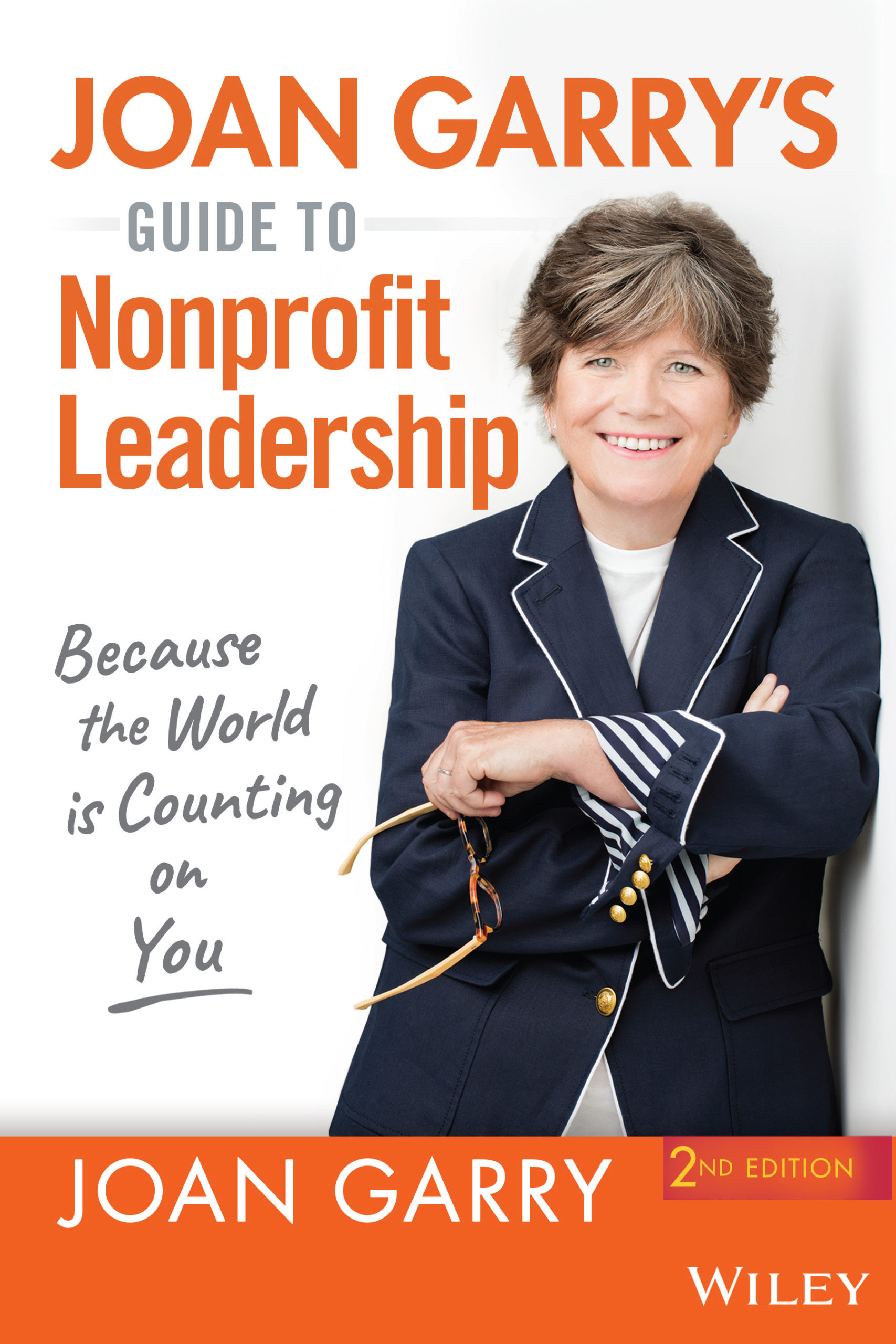